Chrysler is recalling about 50,000 Pacifica minivans after finding an issue with a seat belt. According to the NHTSA recall notice, “In certain passenger seating and vehicle situations, the second-row center seating position seat belt buckle could cause the left outboard seat belt to become unlatched.” The affected vehicles have the eight-passenger configuration, and includes 47,927 Pacificas in the U.S. from model years 2017 and 2018, plus another 1,908 vehicles in Canada.

It appears the problem occurs under spirited driving (or “extreme handling maneuvers”), which is kind of funny, because: minivan. FCA’s statement, though, adds a little more clarity. The problem was discovered through Chrysler’s own testing, not some dad hooning his minivan on the way to soccer practice. The problem only occurs when there are people sitting in both the center and left outboard seat of the second row. In hard cornering, the left seat belt’s release button would come into contact with the center buckle, which caused it to unlatch.

FCA will notify owners, and will install a shorter second-row seat belt buckle for free. The automaker is unaware of any injuries related to this issue, but urges customers to “avoid using the second-row center seat in conjunction with the other second-row positions.” Better yet, if you’re going to autocross your Pacifica this weekend, leave your kids on the sidelines. They’re just added weight anyway. 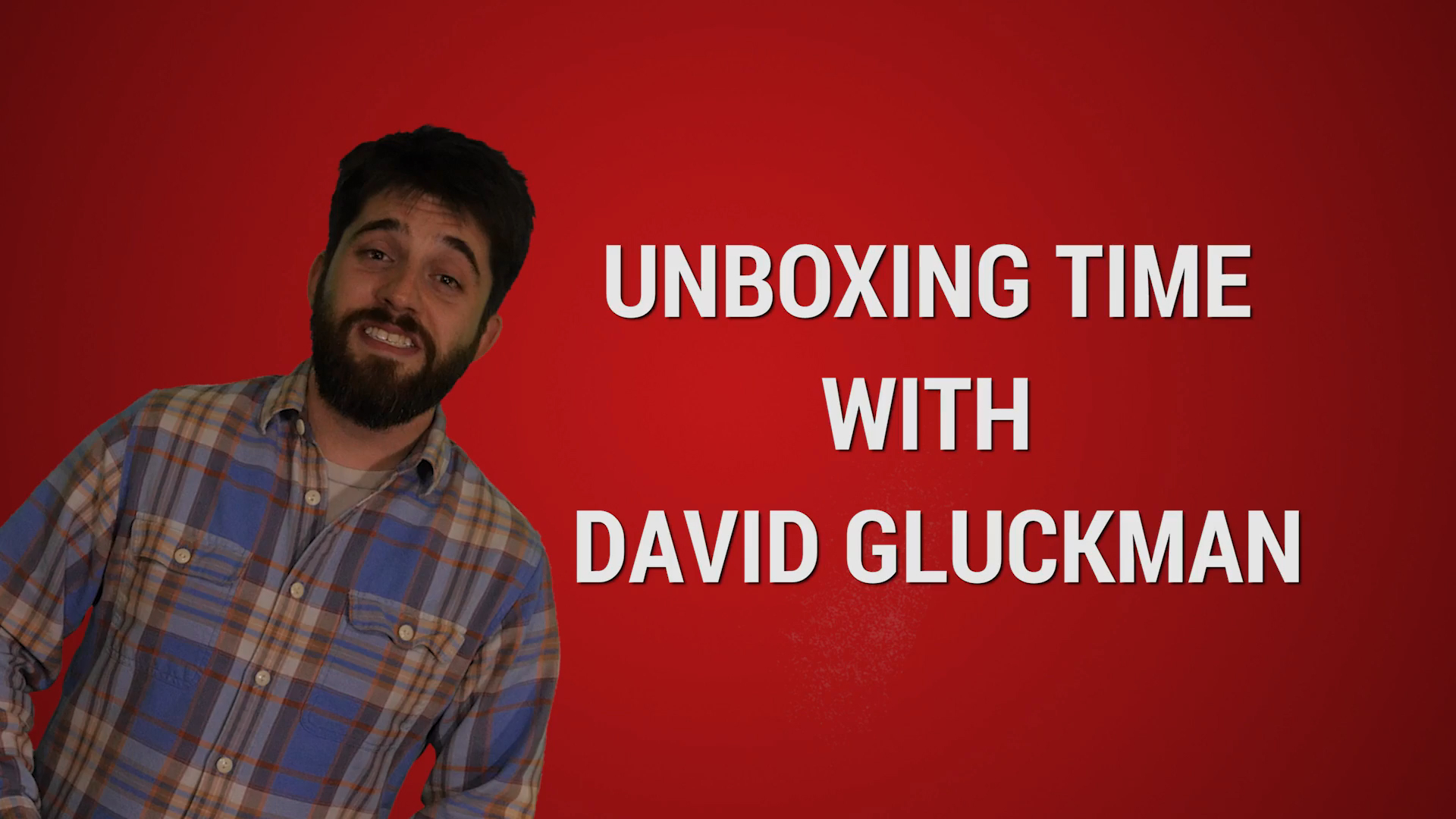