Fiat Chrysler Automobiles said on Friday it was recalling more than 162,000 2017 Chrysler Pacifica minivans because a software glitch may cause the vehicles to stall.

The Italian-American automaker said one accident had potentially been linked to the defect. Under a rare set of conditions, a vehicle’s engine control module may incorrectly assess the engine’s operating status and cause it to stall, Fiat Chrysler said.

Dealers will update the engine control software, the company said, adding that most incidents associated with the glitch took place at low speeds or when the vehicles were starting up.

The Center for Auto Safety, a consumer advocacy group, petitioned the U.S. National Highway Traffic Safety Administration in November to investigate the issue after it said at least 50 owners had reported stalling in new Pacifica minivans. The agency asked Fiat Chrysler to answer questions about the stalling last month.

Fiat Chrysler said it had begun investigating the issue before the petition was filed.

The recall includes nearly 154,000 vehicles in the United States and more than 8,000 others around the world, but the company did not immediately say when the new software would be available.

Hybrid gas-electric versions of the minivans are not included in the recall. (Reporting by David Shepardson; Editing by Tom Brown) 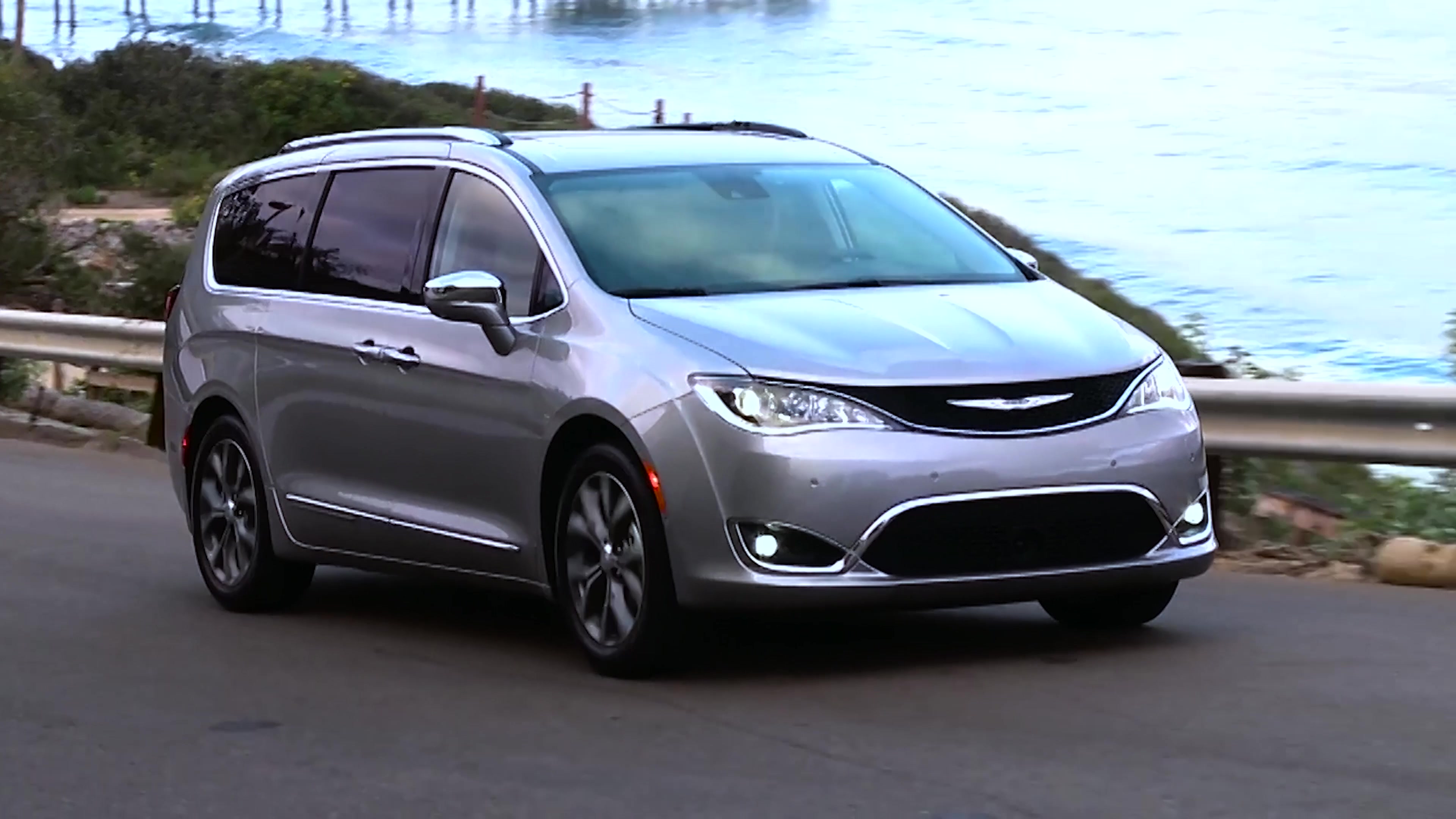